Skelux's my name. I'm a member who plays Runescape 3 and Old School Runescape. I typically fill in small details and trivial facts, also strives to provide information that may be left out.

I play on RSC Revolution Private Server. My account was a Veteran account in RS so I was able to play RSC world 1 at the time. 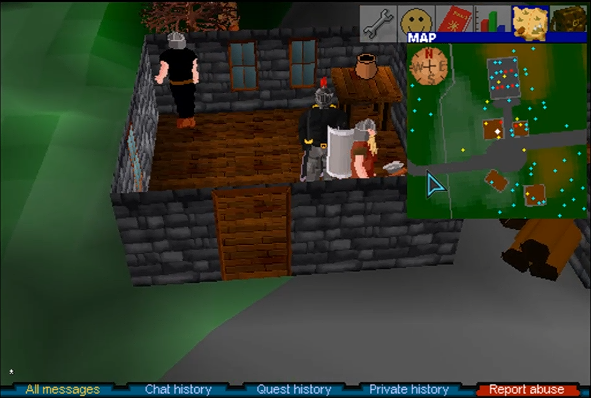 My brother showed me the game when I was very young around 2003 (He started in 2002 and played until 2004). The first thing he showed me was himself training prayer by burying bones that he killed from Cows. My brother helped transfer my account over to RS2 but I did not know of the game's name and had to rely on my brother to open the game for me. I became a member in 2007. I quit in 2009, and returned a year later, which I then stopped playing from 2014 towards 2015. I returned in December 2016 with Premium gold Club membership, and I plan to stay as active as I can on Runescape playing, and of course, trying to fill in information.