A map of the Digsite

Getting permission to dig[edit | edit source] 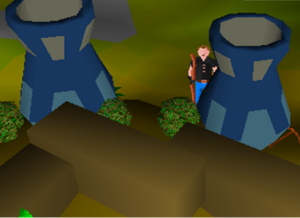 Begging for the key. 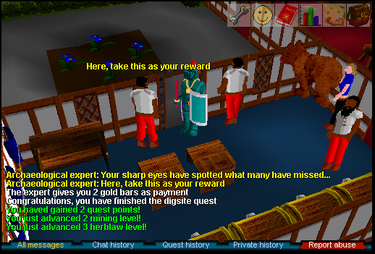 Do not talk to the Student with the pink shirt more than necessary. Talking to her after she has given you the answer to the second exam will result in you having to give her an opal for getting the answer to the second exam again, because if they go to take the exam their character will have forgotten the answer she had previously given you. Additionally, do not talk to her after you have given her an opal. Doing so will reset the flag yet again, so when you go to the exam centre your character will act like they do not know the correct answer again.